How to Bet the NBA Preseason 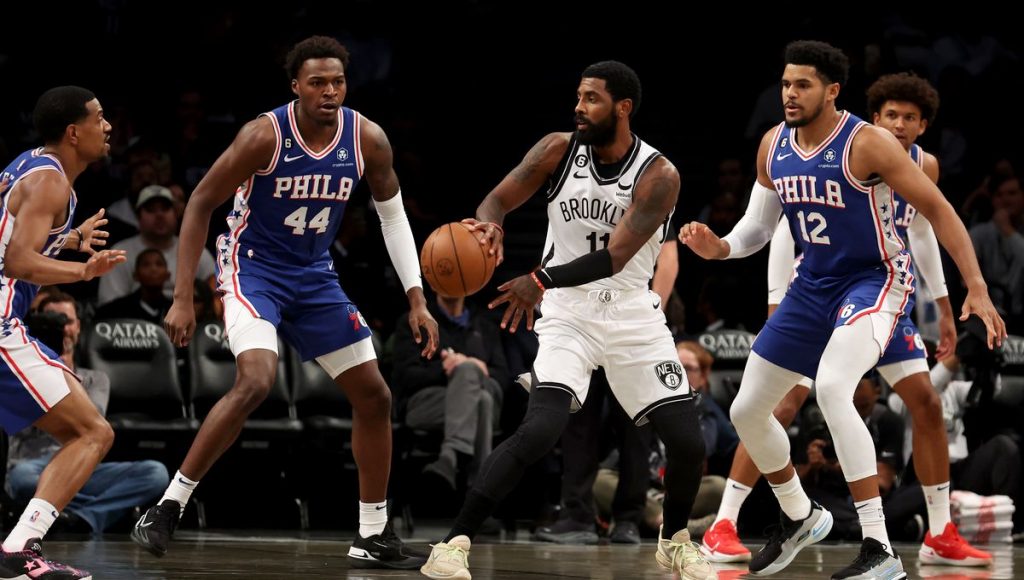 Here is how to bet the NBA Preseason.

– Wins and losses don’t matter as much in the NBA preseason.

– Historical data can help bettors as they bet the NBA preseason.

How to Bet the NBA Preseason

After more than two months without the NBA, we can now look forward to a new season on the horizon. Before we get to that regular season, the NBA, like other professional sports leagues, will conduct its preseason.

That means bettors have the opportunity to bet the NBA preseason. It’s a bit different betting on preseason games versus the regular season and playoffs. There are a number of factors to consider before getting ready for the basketball betting season.

While you may be in the process of placing futures bets on the NBA Finals, the league MVP, and even the Rookie of the Year; there may be a way to make some money before the regular season even begins.

Plus, when you bet the NBA preseason, you get some good practice for the 82-game season ahead. Don’t forget, because people don’t particularly care about results during the preseason, there is typically less betting activity. That means betting lines are not as sharp.

The preseason is a chance to try out new tactics, change starting lineups, or give sporadic rotation players a chance to prove themselves. These games are unpredictable. With little incentive to win, it’s difficult to predict a point spread.

While it can be difficult, betting on the NBA preseason can get you ready for an upcoming campaign. It can also be profitable. Here are a few historical trends to look at before you bet the NBA preseason.

In the NBA preseason, underdogs are generally underrated. Over the past ten seasons, underdogs have performed very well against the spread. NBA preseason dogs went 367-313-18 ATS over the last decade. That’s a 54 percent winning percentage.

While that’s great, what is even better are bigger underdogs. They are not that common in the league’s preseason, but over the past ten seasons there have been enough underdogs of +200 or more to raise an eyebrow.

ICYMI: BETTING ON FOOTBALL FOR BEGINNERS

Bet the NBA Preseason on Coaches

A big part of the preseason comes down to a head coach’s philosophy. Is he wary of using his starters? If so, they may not play much, which will have an impact on betting games. Other coaches may like to get their starters significant time to get them ready for the rigors of a long season.

We can look at coaches and their historical records in the preseason as a guide. Some teams will typically perform well against the spread in the preseason. This happens despite the fact that teams go through transitions in the offseason and players may put in varying amounts of effort.

Despite the fact that several NBA head coaches have really small sample sizes, it is not surprising that some of them have strong performances. Dwane Casey has been in Detroit for four years. His preseason ATS record is 39-22-1 (62.9%). His Pistons have not done so well in the regular season though missing the playoffs in each of the last three seasons.

Gregg Popovich is on the opposite end of the spectrum. He has the fourth-best ATS winning percentage among NBA coaches, but his preseason ATS record is terrible. Over the past ten seasons, Popovich’s Spurs have covered in just 41.8 percent of their preseason games.

Again, different coaches have different philosophies about the preseason. Bettors should take this into account before placing a bet.

>>>BOOKIE ALERT: HOW TO KEEP PLAYERS BETTING AT YOUR SPORTSBOOK<<<

As you can see, the teams that have historically or more recently enjoyed popularity (such as the Lakers, Knicks, and Warriors) fare poorly in preseason ATS results. But there are also other well-known teams, like the Celtics, who have enjoyed success in the previous ten years.

Don’t forget the goals of the house. Sportsbooks want to be right so that the house wins. This is something to consider before placing a wager on your preferred team in NBA games that don’t matter in the grand scheme of things.

As the NBA regular season draws near, it is still advisable to exercise caution when making your first wagers of the year. Take some time to process what happened in the offseason. See what impact, if any, some of the offseason moves have made in the preseason. Don’t forget simple strategies like using multiple sportsbooks.

It’s perfectly acceptable to watch and bet the NBA preseason contests and to draw lessons from them. Just do so with the knowledge that the focus is not actually on which club will perform best during the regular season.